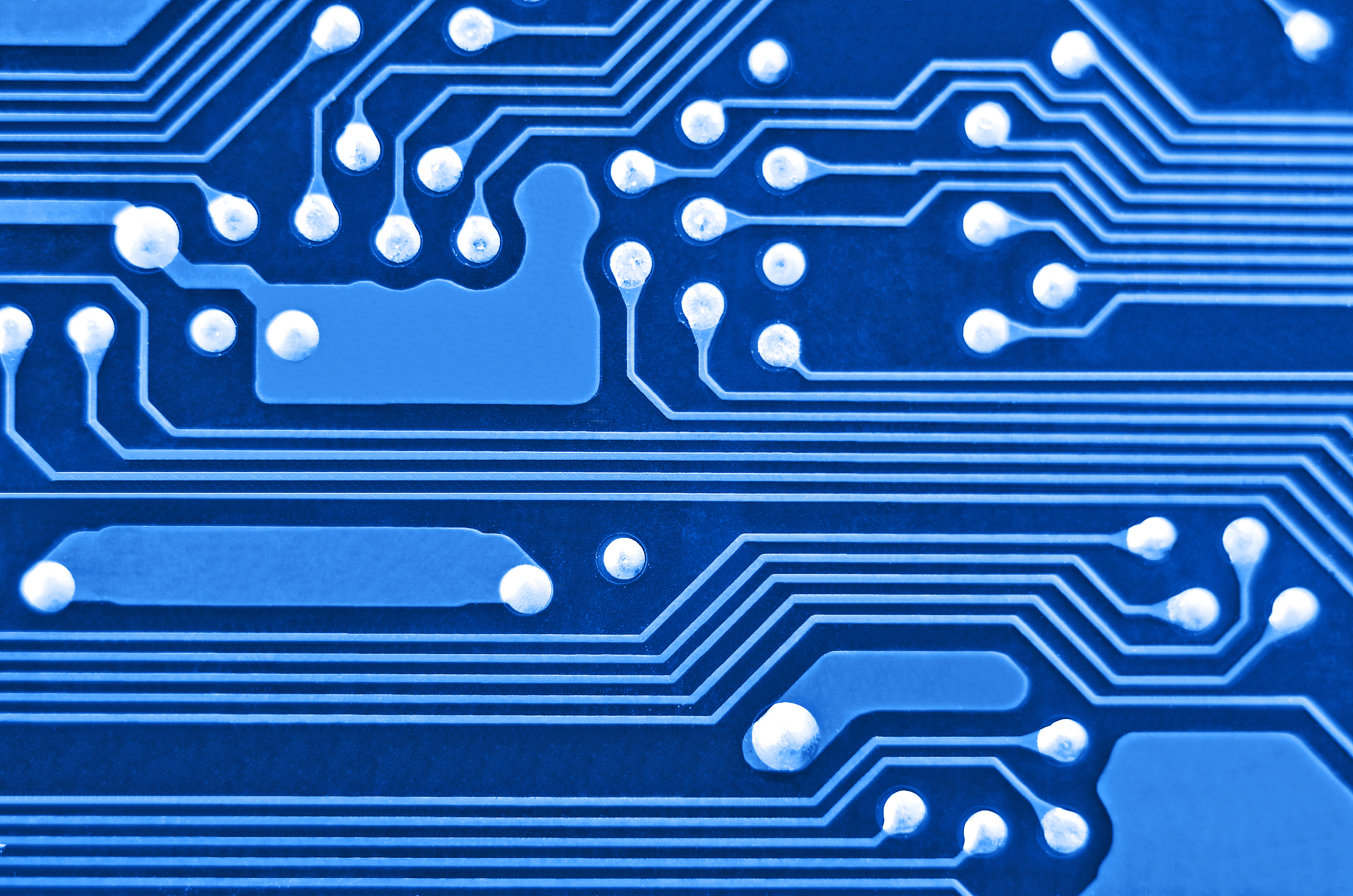 Members of the Connecticut General Assembly’s planning and development committee questioned the viability Monday of a technology advancement bill that would change the mission of a state-run internet company from serving schools and libraries to competing with private internet providers.

S.B. 847, An Act Concerning the Commission for Technology Advancement, is aimed at both “increasing the availability and usage of technology that promotes efficiency in operation” and  “increasing and improving usage of high-speed, cost effective network technology to meet collaboration demands of state and local government and private industry.”

Supporters of the bill, speaking at a public hearing in Bloomfield Monday, expressed the need for the state to remain competitive by increasing access to high speed, inexpensive broadband internet.

“Most communities that lack access to broadband today will be left behind in the competition between not only other towns, but other states,” said William Vallée, broadband policy and programs coordinator for the Office of Consumer Counsel. He said Massachusetts and New York have made broadband a top priority, something Connecticut has not yet done.

WRAP established hundreds of miles of fiber-optic cable for competing companies to plug into. As a result, about 20 providers now compete for service in Walla Walla, according to Vallée, whereas in most cities only a few providers are available.

S.B 847 would similarly call for the state to establish an open access network infrastructure that retail broadband providers could then plug into.

According to Vallée, this would drive down the costs of providing service because the retail companies would not have to invest in laying down their own infrastructure in order to expand into untapped neighborhoods.

Mark Raymond, the state chief information officer, also spoke out in support of the bill, which he argued would lead to “increased digital literacy across the state.”

Rep. Richard Smith, R-New Fairfield, questioned how much money the state will put toward the project, adding that he doesn’t think that the committee “ever got to the bottom line of how much this is going to cost the taxpayers.”

Smith added that if towns could charge fees to the retailers, similar to the way cell tower fees work, he could then “perceive this as something that could be a revenue generator instead of a cost” for the town.

Some committee members took issue with a different section of the bill, which would call for schools, libraries and other municipal centers to be connected to “a state-wide high speed, flexible network that will allow for video, voice and data transmission at reasonable rates.”