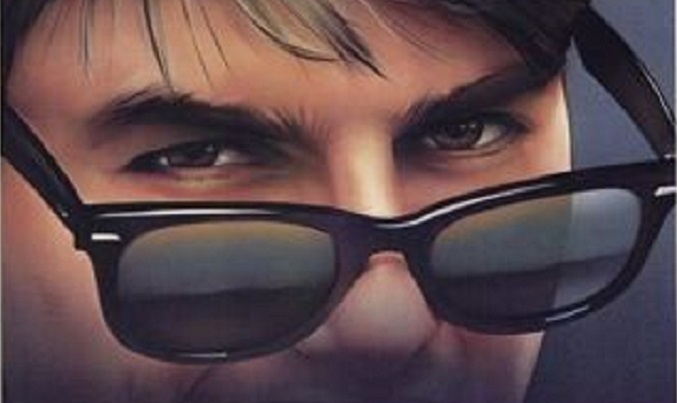 Connecticut’s green-energy bank is forming a legal entity to help advance a new solar initiative while protecting the quasi-public agency from investment losses.

The Clean Energy Finance and Investment Authority is preparing to launch its Solar Lease 2.0 program, which officials expect to increase the amount of residential solar generation in Connecticut by more than half.

“We partnered with CI and now we have this vehicle to move forward with our solar loans and solar lease products,” said David Goldberg, director of government and external relations for CEFIA.

According to Goldberg, the SPV will help attract low-cost capital that would add to CEFIA’s fundraising dollars.

ARRA, more commonly known as the stimulus package, allocated a total $27.2 billion toward energy efficiency and renewable energy research and investment, including $3.1 billion for the State Energy Program.

Connecticut received $38.5 million under the program.

At its February board meeting, members voted to approve three types of funding for the project: up to $3.5 million as a loss reserve, $7.2 million as sponsor equity and $2.3 million for subordinated debt.

CEFIA will also work with Reznick Group, an accounting and consulting firm, to raise $60 million in private funds.

“We’re working very hard to use the limited resources we have to attract private investment,” said Bryan Garcia, president and CEO of CEFIA.

“At a big picture level with these residential financing programs, we’ve attracted about $85 million worth of private investment,” said Garcia. He said CEFIA has used about $15 million of ratepayer capital.

“We’re very much focused on not only bringing down the installed costs of clean energy but also just making clean energy cheaper and more affordable for consumers,” Garcia said.

Garcia explained that the new program builds on the success of Solar Lease 1.0, which saw only two defaults out of 855 leases.

Sometimes called a bankruptcy remote entity, an SPV acts as a subsidiary that provides protection from financial loss. As a legally separate entity, an SPV minimizes the hazards involved with potentially risky investments and allows for risk sharing between partner companies.

According to Bert Hunter, CEFIA’s chief investment officer, the formation of the SPV will cost the organization about $100,000.

Under the arrangement, CEFIA and CI will also retain their status as tax-exempt, quasi-public agencies. Last year, CEFIA released an RFP seeking tax accounting firms to “advise and consult regarding financial and tax aspects of structuring a tax equity transaction including financial projection using a tax equity model.”

Currently, Wiggin & Dana is facilitating the creation of the SPV to ensure its legality.