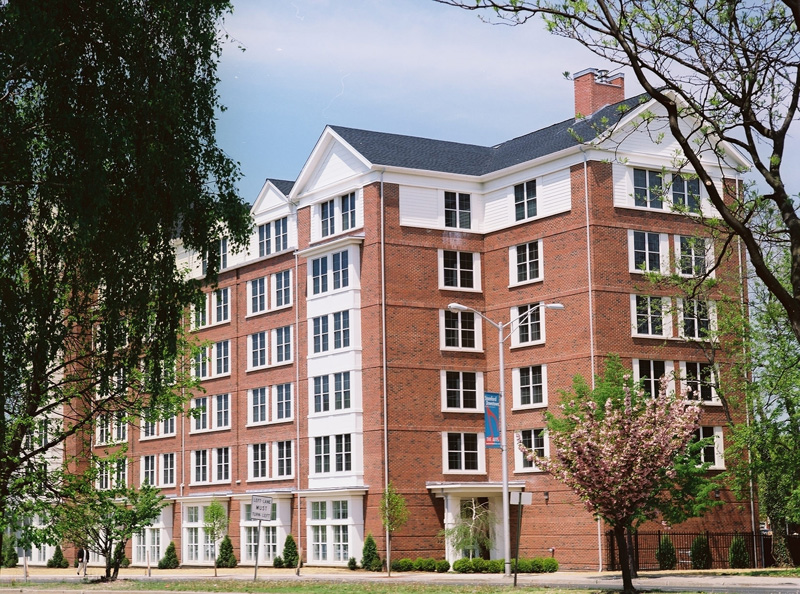 State officials are moving toward the establishment of a Department of Housing as provided for in last-minute budget legislation passed earlier this year despite a deficit of at least $365 million and administration talking points on reducing the size of state government by consolidating state agencies.

Gov. Dannel Malloy’s administration supports the new agency, according to Office of Policy and Management spokesman Gian-Carl Casa, even though it had proposed an Office of Housing within DECD rather than the separate agency.

Previous proposals by Malloy brought the number of state agencies down from 81 to 59 and then to 52. These changes largely reorganized state government functions rather than eliminating them.

OPM held a public hearing of the Interagency Council on Affordable Housing Tuesday to collect input on what programs should be moved into the new agency. The council, created by the same law that established the new agency, is meant to aid the new commissioner with the start-up process.

Malloy announced $9,000 in cuts to the new agency in his Nov. 28 response to the state’s projected deficit.

Over the summer, Malloy announced $500 million in new funding for affordable housing, despite problems at some local housing authorities.