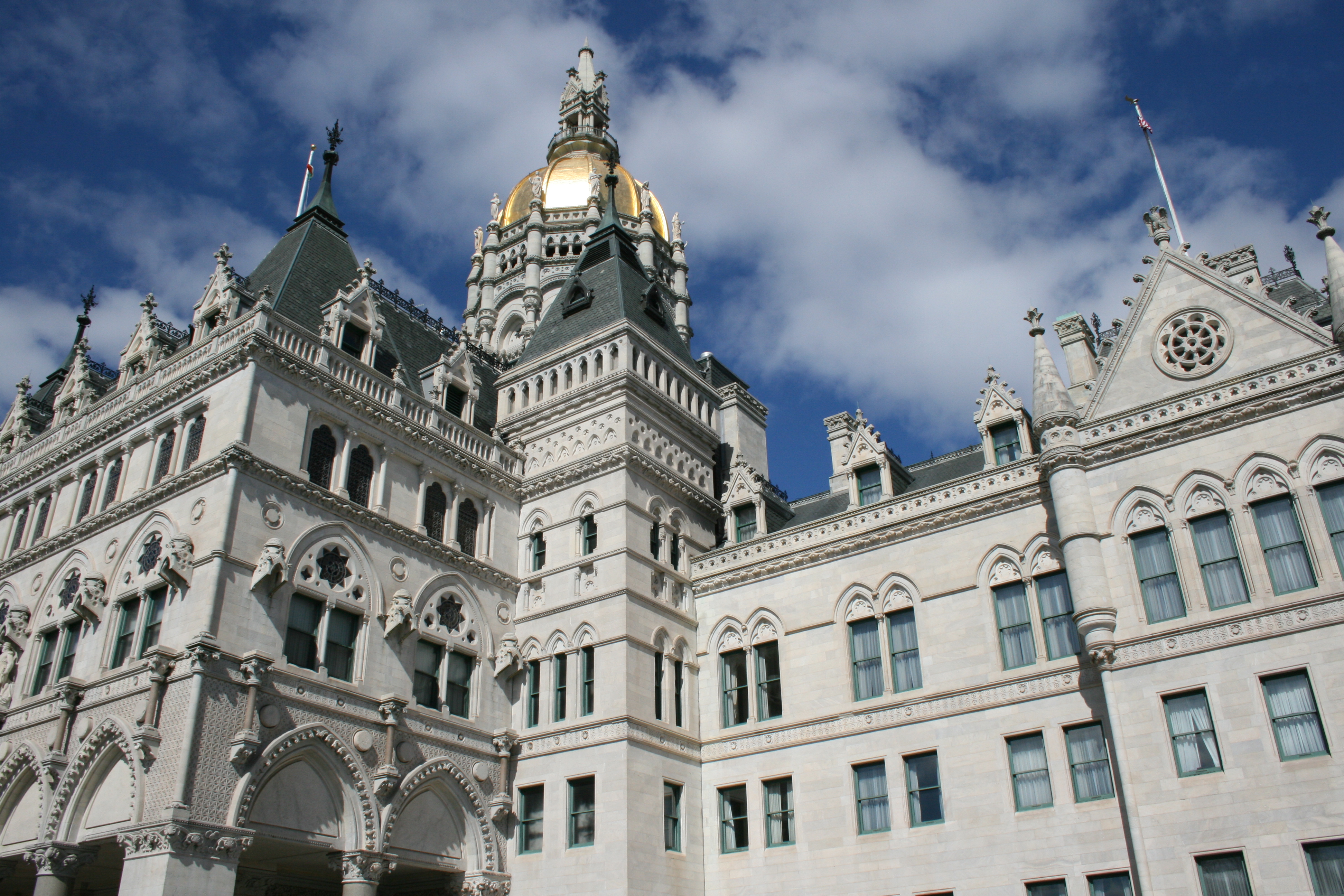 Our honorable Speaker of the House, J. Brendan Sharkey, has once again exemplified the convoluted way of thinking that afflicts most of Connecticut’s public officials.

In a letter to four video game companies, Sharkey called on game-makers to sever the tie between video game weaponry and real-life gun manufacturers. “The industry practice of video game publishers entering into licensing, marketing or other financial arrangements to feature real guns in their games,” he wrote, “blurs the lines between fiction and reality in ways that can have tragic consequences.”

Drawing parallels between the video game Call of Duty and Sandy Hook Elementary shooter Adam Lanza, Sharkey concluded with a simple appeal: “I write to you today to request your cooperation in ending the nefarious relationship between video game makers and gun makers.”

Following this year’s gun control law and national calls to temper, regulate, or even abolish violent video games in general, this plea seems quite rational.

However, the Speaker undermined his own request by stating, mere paragraphs earlier, “It is true that research has shown little connection between the virtual gun violence depicted in your games and the actual gun violence that claims the lives of 33 Americans every single day.”

If the research has shown no connection between video game violence and actual violence, then what is the point of his letter? Why is he seeking to end a relationship which, by his own admission, has no known impact on these 33 daily deaths?

Absent logic or reason, the answer to these questions seems simple: he has chosen the politically wise route of going with the crowd. Americans have chosen the video game industry as a scapegoat, and so politicians have clamored to lead the charge against it, regardless of the effect (or lack of effect) it will have on the issue at hand. The same situation occurred when the gun manufacturing industry was chosen as the culprit.

The issue is therefore far bigger than the debate over gun control or media violence. The problem with the Speaker’s letter is that it reveals an inherently flawed way of thinking in government: develop an ideological viewpoint, ignore or discount fact and reality, and push for legislation.

Far too often, legislators mistake the forest for the trees. They pass misguided, politically predictable laws without ever getting to the heart of the issues. The easiest or most readily identifiable target is not always the right one.

Maybe dulling down video game violence would help to mitigate real-world violence. Maybe it wouldn’t. Regardless, whatever the issue, my message for the Speaker is this: slow down, think it through, and do what is correct, not what is easy or expected.

After all, you’re not running a race (every bit of irony intended).