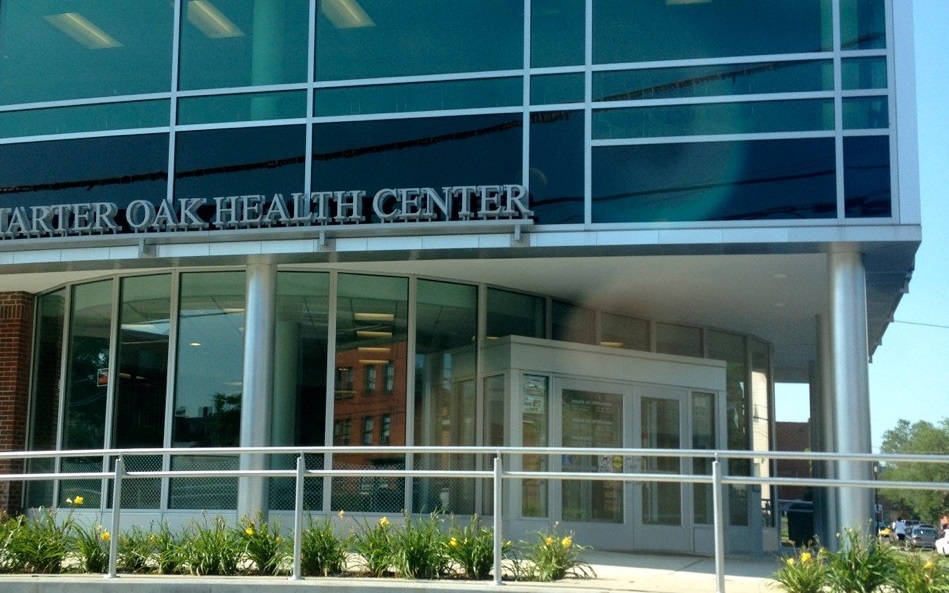 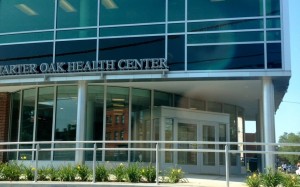 Recent problems at Charter Oak Health Center, a nonprofit Hartford clinic that largely treats the uninsured, raise questions about the more than $6 million in government funding it receives each year.

When administrators failed to properly report a tuberculosis outbreak at Charter Oak Health Center last year, the state Department of Public Health ordered the facility to improve.  Reports to DPH show the health center has been slow to improve over the past two years.

Later, as part of DPH’s consent order, a new administrator was brought in to help fix problems, but was soon after arrested for allegedly sexually assaulting patients at a previous job. Although the arrested doctor, Tory Westbrook, never treated a patient at Charter Oak, his arrest brought more negative attention at a sensitive time. Charter Oak quietly terminated Westbrook’s employment in September.

Charter Oak spent more than $11 million in one-time funding, courtesy of the American Recovery and Reinvestment Act, on renovations. Progress reports detail erecting walls, putting up drywall and painting, along with plumbing and electrical work. The facility now operates on all five floors of their 21 Grand St. location; previously, they occupied only three floors.

COHC spokeswoman Jo-Anne Leventhal said that Charter Oak was growing at such a rate that they needed more space.

The most significant project mentioned in the progress reports is a glass-enclosed steel structure, which houses each floor’s waiting room.

A full list of interior and exterior renovations, as well as technology purchased, was not readily available, according to Leventhal.

Since the renovations, the health center has purchased a phone system with switches and software, “a computer system for a backup server” and office furniture, Leventhal said. As far as medical technology, COHC now owns ultrasound equipment and a PinPointe FootLaser, used to treat toenail fungus.

It is not clear if Charter Oak purchased these items using Recovery Act money.

Normally, the center receives about $4.5 million per year in recurring funding from the Health Resources and Services Administration, which is part of the federal Department of Health and Human Services. This funding stream dates back to at least 2002.

The federal government also awarded Charter Oak more than $300,000 per year between 1999 and 2007 for an early-intervention HIV program.

In addition to the construction grants, Charter Oak received another Recovery Act grant for about $300,000 to hire staff.

In total, COHC has received nearly $54 million in federal funding since 1995, including the Recovery Act renovation grant.

Charter Oak received more than $6 million from the state in fiscal years 2010, 2011 and 2012, according to Connecticut’s government transparency website, for an average of about $2 million each year. This includes funding and contracts from a number of state departments, including DPH.

COHC is trying to get some money from a $1 billion HHS initiative to test approaches that will deliver “better care and lower costs” for patients on government health insurance programs.

According to a Charter Oak report to DPH, the health center will get more than $100,000 for outreach to the uninsured.

Jordan Otero is a summer 2013 Yankee Institute journalism intern. She is a senior studying journalism at Franciscan University of Steubenville. She lives in Southington.