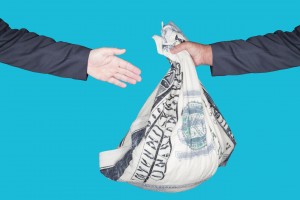 The Department of Correction gave inmates paid holidays until auditors questioned the practice 18 months ago.

According to a June 20 report by the Auditors of Pubic Accounts, the department unit charged with employing and training inmates had a tradition of paying prisoners for state holidays because they were “expected to process a full week of orders in just four of five days due to the holiday shut down.”

The department stopping paying inmates on their days off in December 2011 at the request of auditors, who found the practice inconsistent with the agency’s policies.