Dealing with the State Bureaucracy: A Nonprofit Nightmare 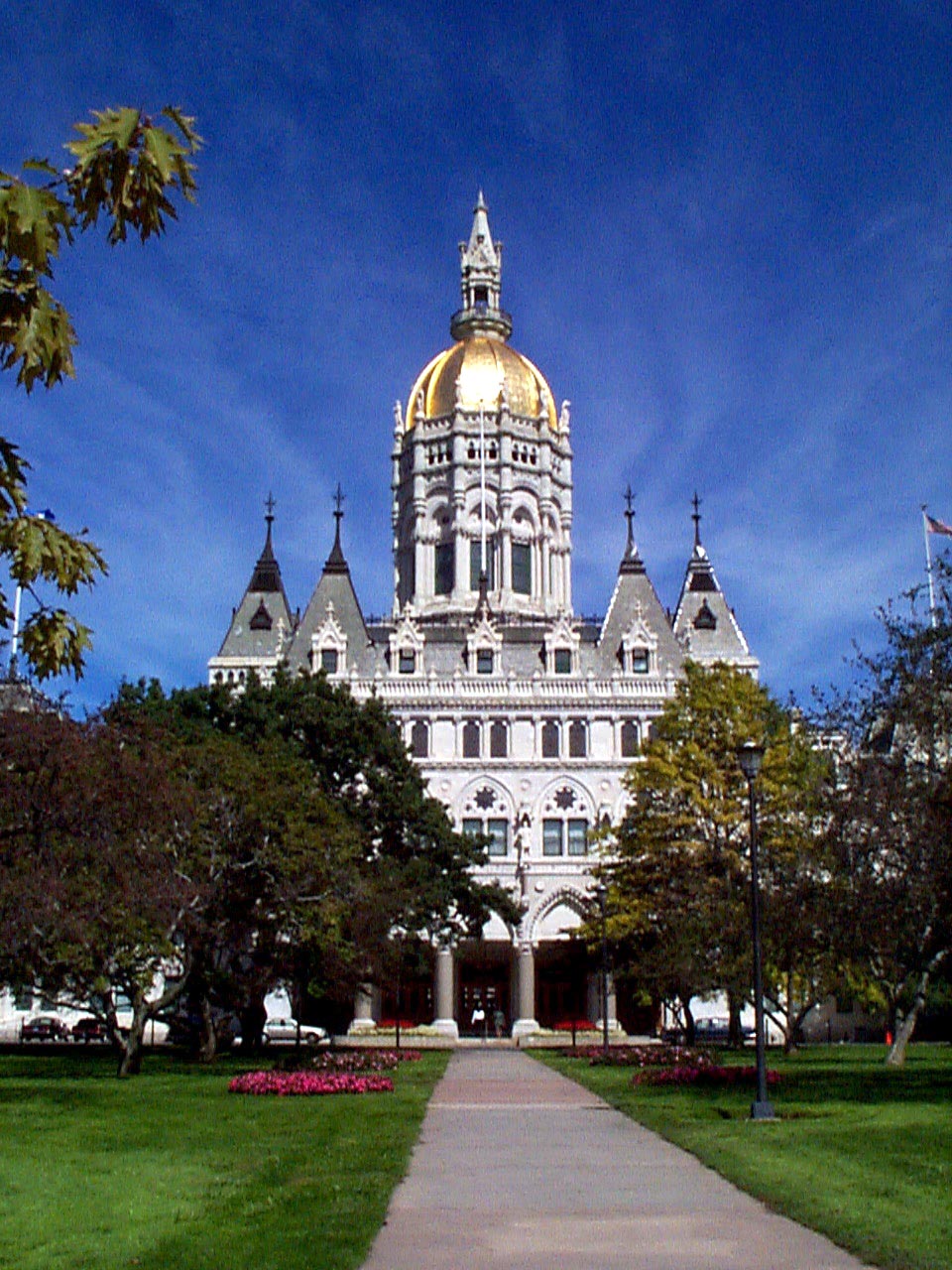 A recent report by the Connecticut Institute for the 21st Century articulated what should be a well-known fact for fiscally aware citizens: the government does not always act efficiently.

In fact, the report provides a glaring example of the inefficiencies inherent in the Connecticut bureaucracy. The study found that the seven state agencies which currently regulate nonprofit organizations are a drain on the time, staff, and resources of charitable groups.

Citing several other studies as well as their own data, the report says:

“…the current service model is a confusing, non-integrated, inconsistent and out-of-balance system that is neither efficient nor effective. Each of the seven agencies serves a unique region, and each has different RFPs, contracts, rates, payment provisions, data reporting requirements, and performance and quality measures…

Examples of excessive bureaucratic red tape abound, but this one seems to take the cake. Creating a leviathan with seven separate heads in order to regulate and control a community whose sole purpose is to provide extra-state assistance to those in need is not just inefficient; it is downright reprehensible.

Ron Cretaro, director of the Connecticut Association of Nonprofits, echoed this sentiment, stating that “Nonprofits are the places where communities come together to solve problems.”

When the government tries to regulate the collective actions of communities to better themselves, something is truly wrong.

Therefore, this call to reform Connecticut’s bureaucratic nightmare is not just a call to improve efficiency; it is an attempt to remove the red tape around our necks before it strangles us