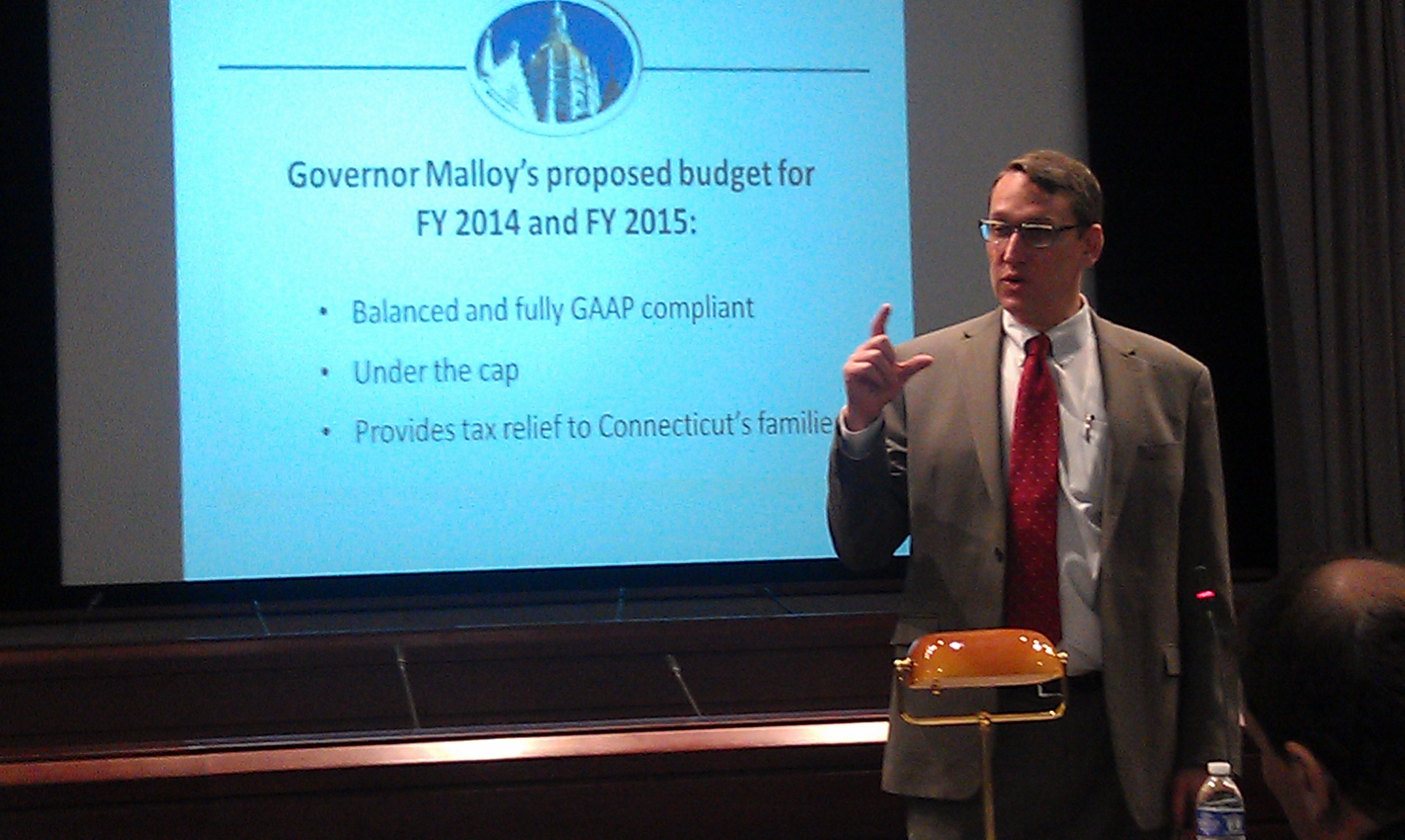 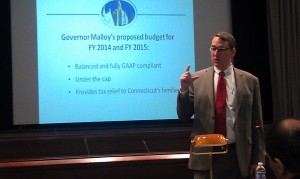 Gov. Dannel Malloy’s latest budget proposes spending increases of $1.8 billion threatening the state’s spending cap to the extent he is proposing to change its meaning.

The Office of Fiscal Analysis, the legislature’s budget arm, reports that Malloy’s budget could be over the spending cap by almost $50 million in the current year, plus more than $1.1 billion over the next two years.

Malloy is proposing changes to the cap that would allow the state to exempt programs from it if they are completely funded by the federal government. The changes would also exempt payments covering the state’s pension debts.

Administration officials maintain the burdens of this change will be made up by absentee landlords and businesses. However, residential property makes up about three quarters of taxable property across the state if cars are excluded.

Rental cars and cars worth more than $28,571 will still be taxed.

The budget shifts more than $115 million from operating grants to municipalities into municipal capital grants. Instead of paying for these grants today, taxpayers will pay for them as bonds over the next 15 years.

If this policy continues over the next 15 years – when the costs will stop rising – it will add nearly a billion dollars in debt to the state’s balance sheet. By that point the state will pay the full cost of the grants plus another $30 million in interest each year, a cost that could nearly double if interest rates rise from the historic lows seen today.