Cost of free tuition for UConn employees on the rise, approaches $5 million 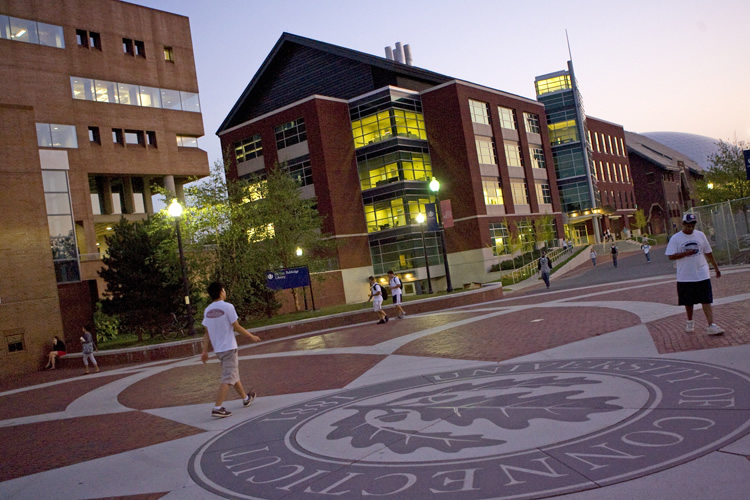 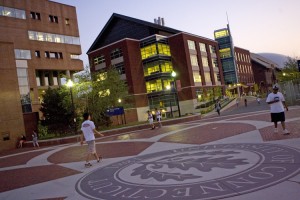 Employees of the University of Connecticut receive free tuition at the college for themselves, their spouses and children, an in-kind benefit worth $4.7 million in 2011.

In 2009, UConn gave $4 million in tuition waivers, according to documents obtained through a Freedom of Information Act request. In 2010, it rose to $4.3 million.

Although fewer students received a tuition waiver in 2010 than 2009, the average value of a waiver increased, suggesting a trend toward full-time enrollment at UConn among children of its employees.

State employees who do not work for UConn do not receive tuition waivers. UConn employees and their family members have to pay fees, plus room and board if they live on campus.