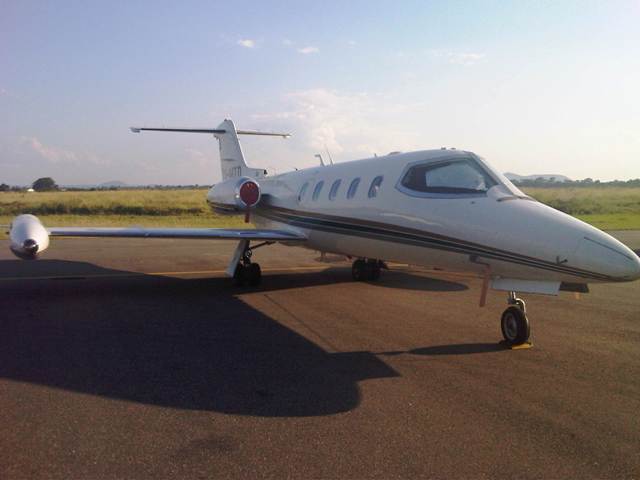 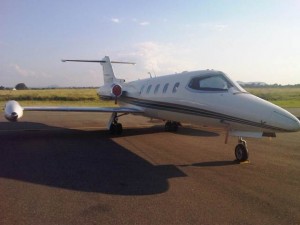 A Learjet 25. Courtesy of Learstudent/Wikipedia.

No bidders responded to a Connecticut Department of Education offer to purchase a used Learjet with fewer than 12,000 hours of flight time, forcing state officials to reconsider their plan.

Students in the program would learn by working on the plane. The state planned to use school construction funds for the purchase.

“There was not one bidder,” said Pat Ciccone, superintendent of the state’s technical high schools.

“We have not moved forward with submitting a new RFP” as of Tuesday, Ciccone said.

She said school officials are working with the Department of Administrative Services to develop new specifications for a second attempt.