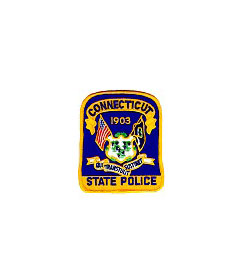 Gov. Dannel Malloy is laying off about 6,500 state employees to fill a $1.6 billion budget gap over the next two years. Less than 500 layoffs have been announced.

The layoffs became necessary when state employees voted down a tentative agreement between Malloy and their union representatives, the State Employee Bargaining Agent Coalition.

According to the Comptroller’s Office, the state collected $31.8 million in dues on behalf of SEBAC member unions last year.

The Comptroller issued an interdepartmental memorandum announcing the dues change Wednesday. Members of the state police union will pay $27.36 each pay period, up 66 cents, beginning in the current pay period. The change amounts to $17.16 annually.

You can’t make this stuff up, can you?