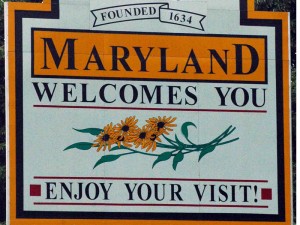 To solve the problem the cash-strapped General Assembly decided to tax the state’s millionaires at the high rate of 6.25%.

Instead of resolving the issue, the tax caused one-third of Maryland’s millionaires to flee the state leaving behind a $100 million deficit. With Connecticut’s own “Millionaires Tax” of 6.5%, what will stop our millionaires from leaving? 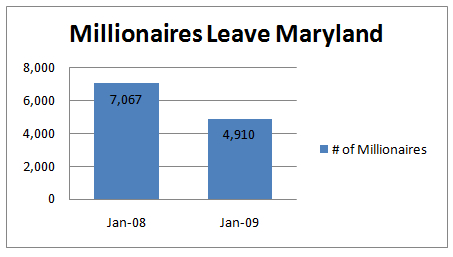